The fire started in a townhouse community in the 3500 block of Softwood Terrace as a result of a unidentified resident using lighter fluid to restart a wood-burning fire in the basement, Montgomery County Fire and Rescue Service Spokesman Pete Piringer said.

The resident left the door to the basement open when evacuating, which fueled the fire, according to Piringer.

Station 40 of the Sandy Spring Volunteer Fire Department on Georgia Avenue in Olney was the first to respond at 7:15 p.m. Approximately 100 MCFRS firefighters overall from multiple stations responded to the fire, Piringer said.

Piringer said there were “heavy fire conditions,” as crews had to operate in 10-degree weather with -5 degree wind chill.

There were no fatalities.

Article from The Sentinel 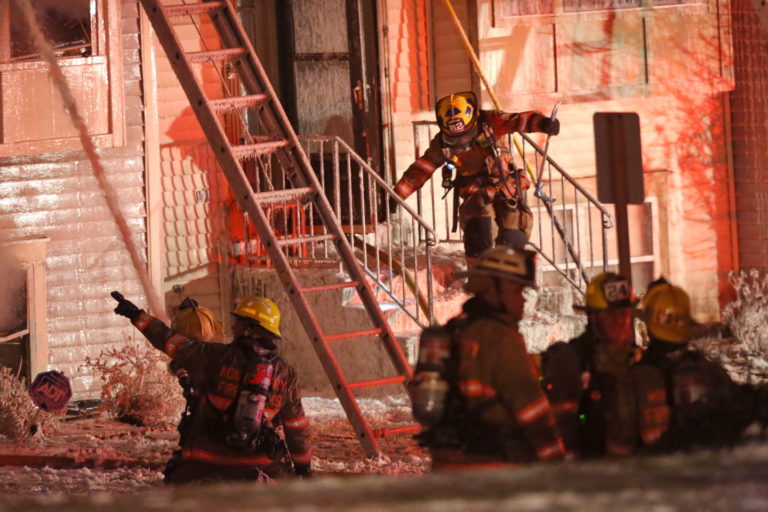 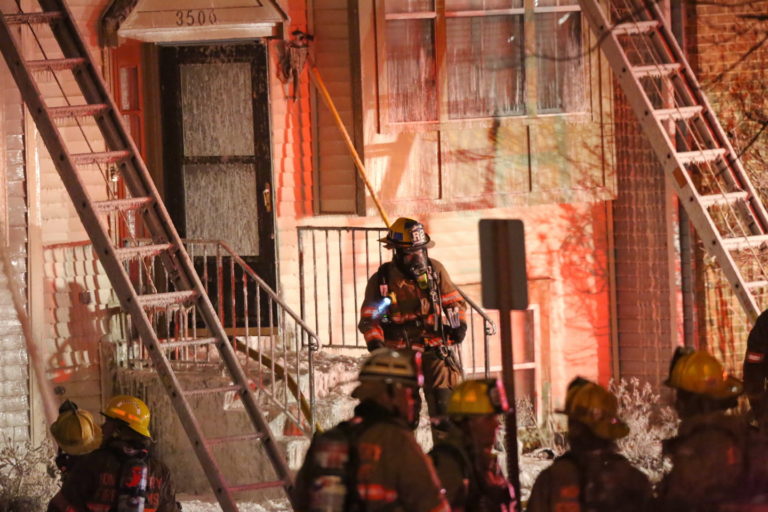 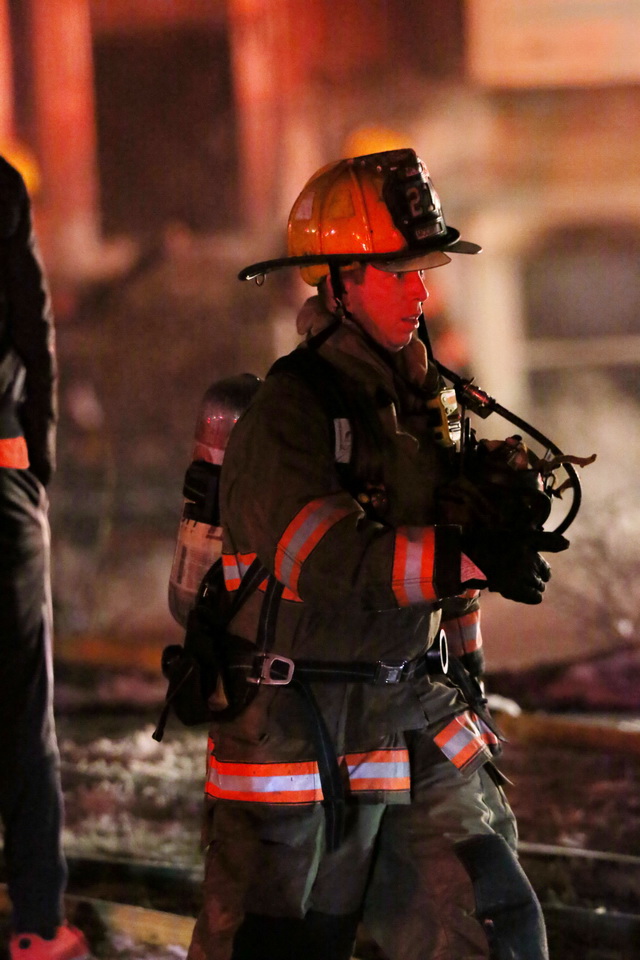 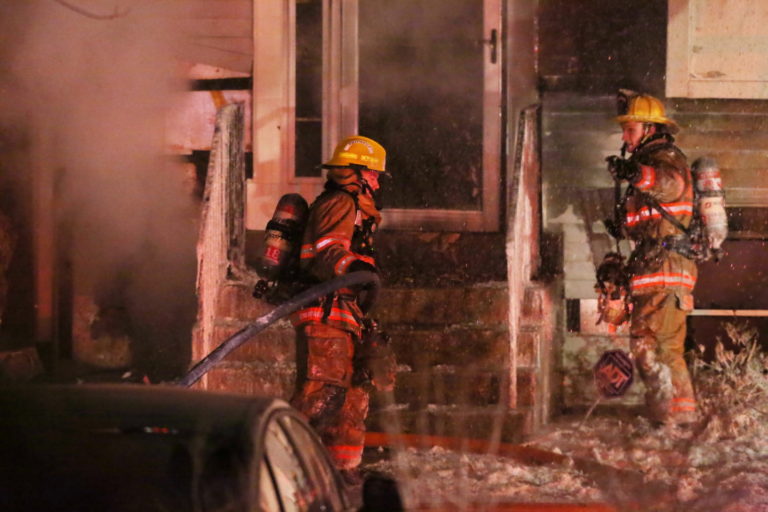 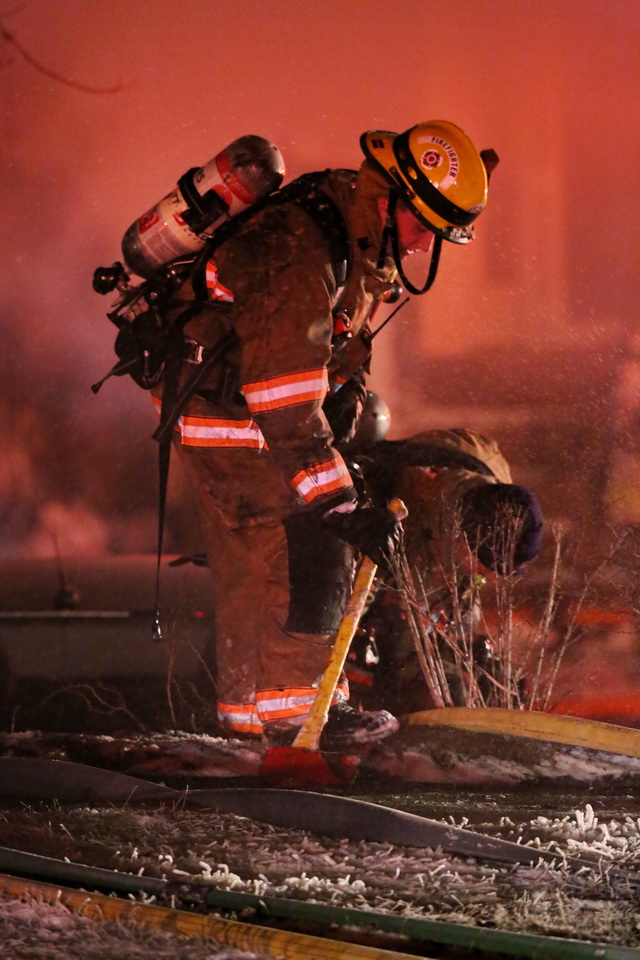